Sooooo….  I bought some new LED lights for the kitchen.  We didn’t really need new lights.  In fact, we had just bought some lights, but as the summer progressed, I felt myself wanted to get back in the kitchen more.  I love to share healthy-ish, gluten free recipes with you guys, but I’d gotten away from it mainly because I’ve really been working improving my photography.  Since photographing recipes just has to happen in the kitchen, I was just getting frustrated with the lack of natural light in there.  I have light coming in from the sides, but there is only one small window above the sink.  You can see it in my kitchen tour here.  It just wasn’t giving me the level of daylight that I really wanted.

I did my best to adjust my settings on my camera and try to use just natural light, but felt as if I couldn’t get things quite right, and my pictures were still less than stellar.

Enter Daylight LED Lights.  Wow.  What a big difference these guys make!  I don’t have a side by side comparison for you.. I wish I did!  But you will see how much cooler the photos from my kitchen are now.   Being able to turn on the lights while I shoot is great.  Before, if I turned on the lights, all my photos had that yellowy tint to them, and now it’s so much better.

BUT…  They are some bright lights.  Almost blindingly so.  Which is why Morgan came up with the idea to install a dimmer.  That way, late at night, the kitchen lights aren’t so horribly bright.

So let’s get to it by starting with a disclaimer:  I’m not an electrician.  Consult a professional before installing a new switch or doing anything to your electrical system in your home.

How to Install a Dimmer Switch

First, here is what we used: 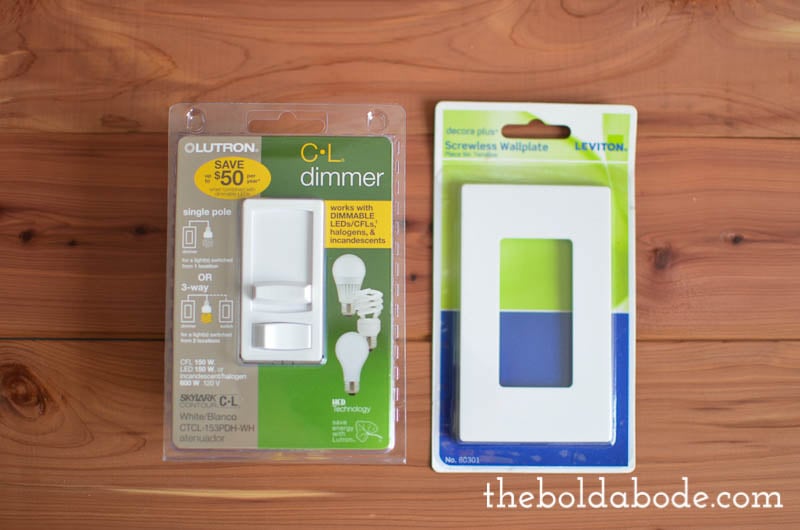 We grabbed one of the lower priced dimmers and a Screwless wall plate.

To instal your new dimmer, first TURN OFF THE ELECTRICITY.  We don’t want any accidents or zapping going on!

Next remove the old switch. 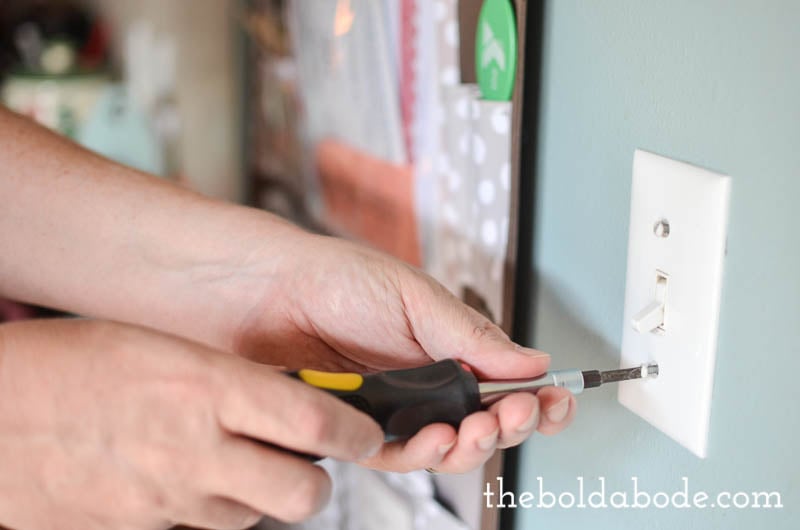 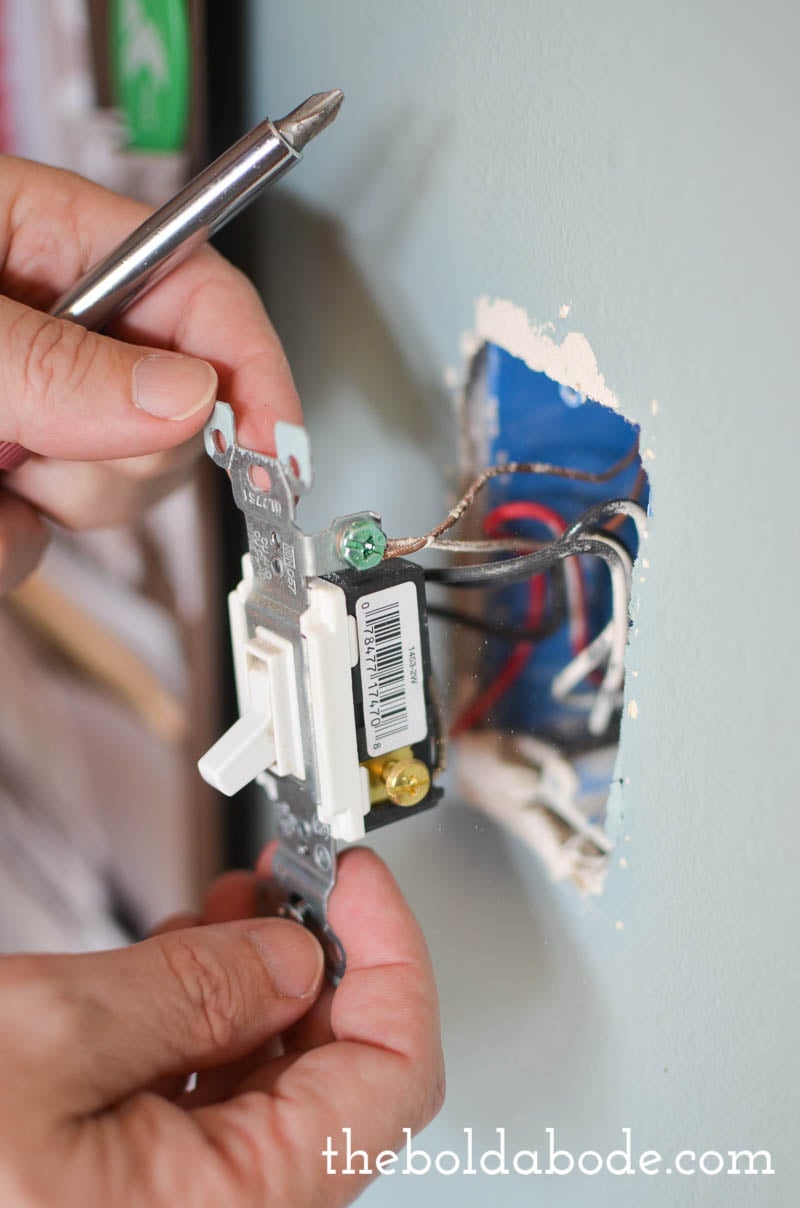 Then match up the cords from the switch to what you have in the wall.

Be sure to read the instructions.  Your wires may be different from ours!

Here’s how ours worked: 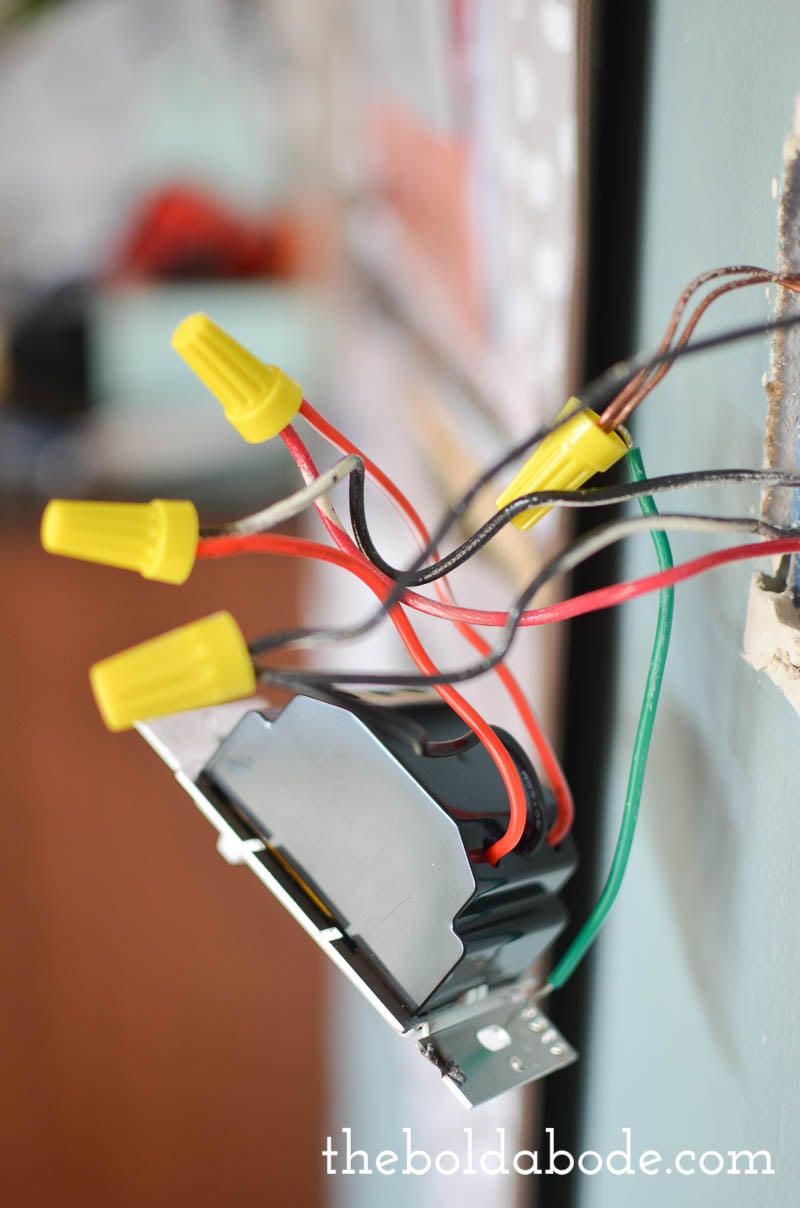 Once you have all the wires twisted together and capped with the wire connectors you can push everything back into the wall and screw the dimmer switch in. 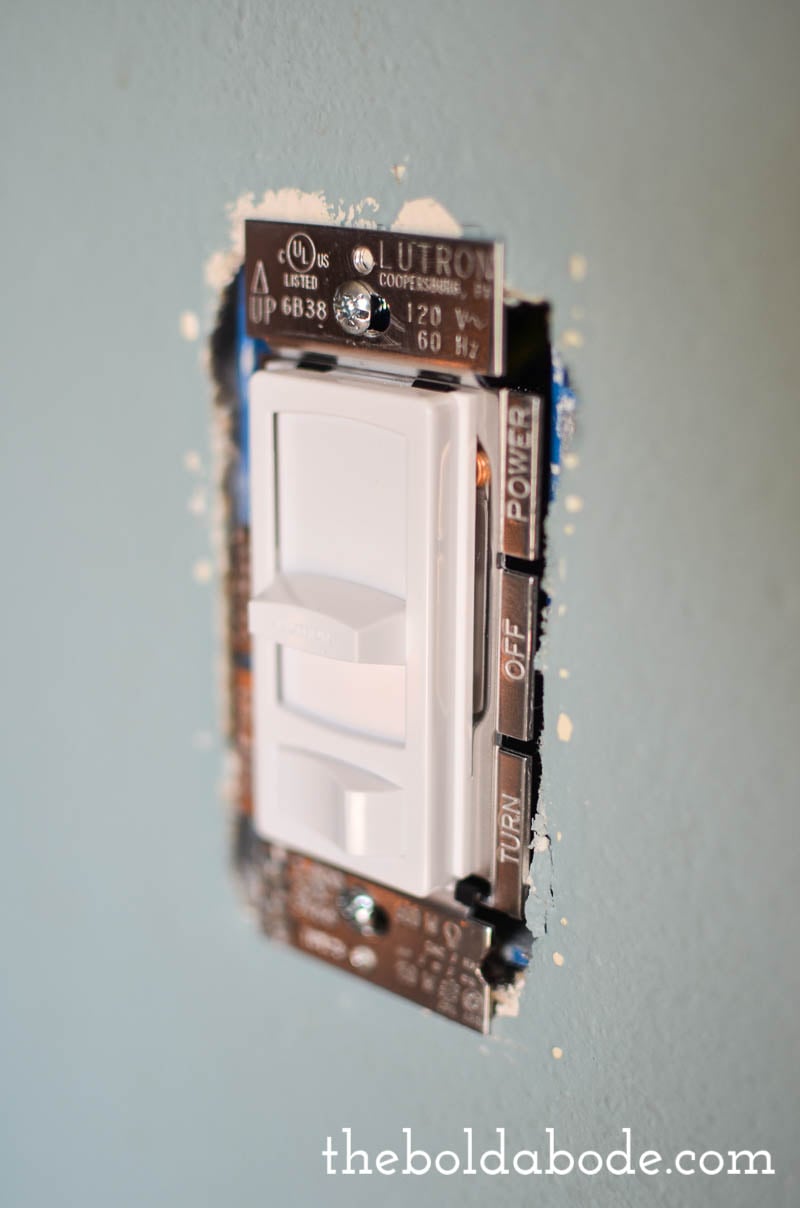 Now we are ready to attach the Screwless plate.  First you attach the inner section to the screws on the dimmer. 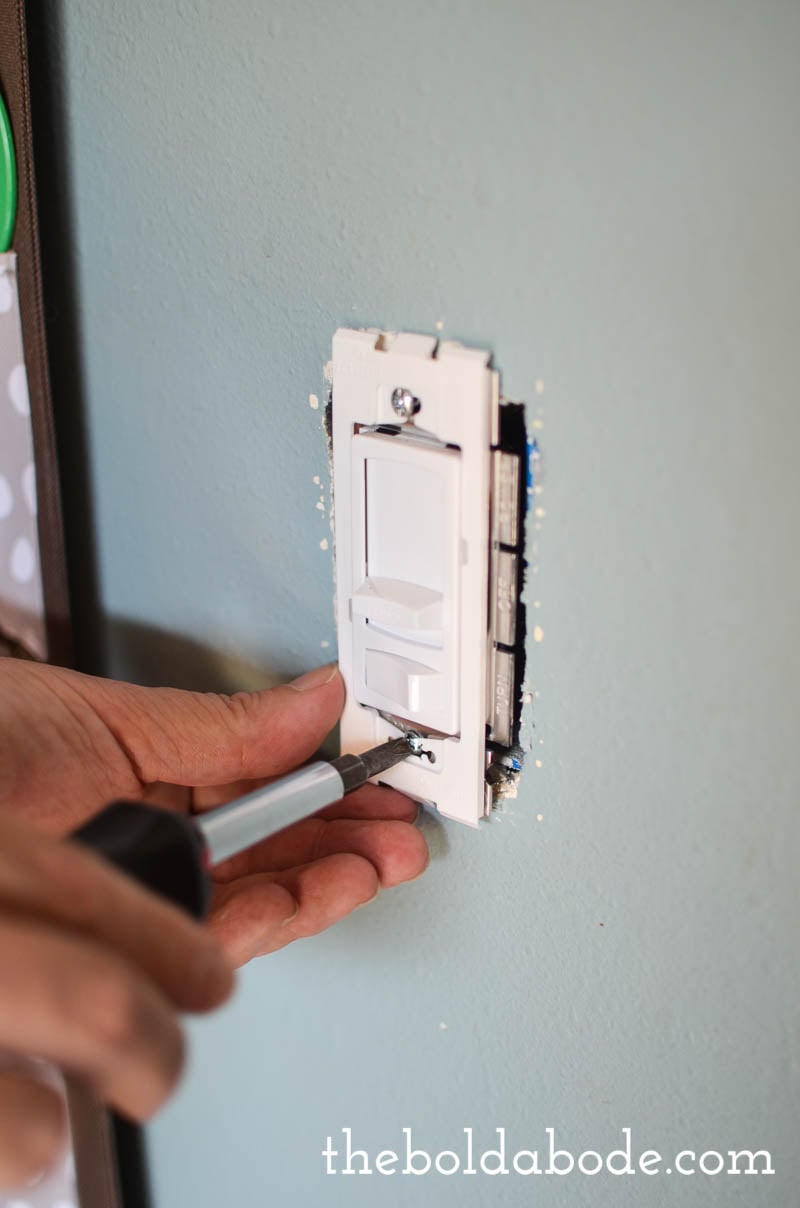 Then just pop on the cover and you’re done! 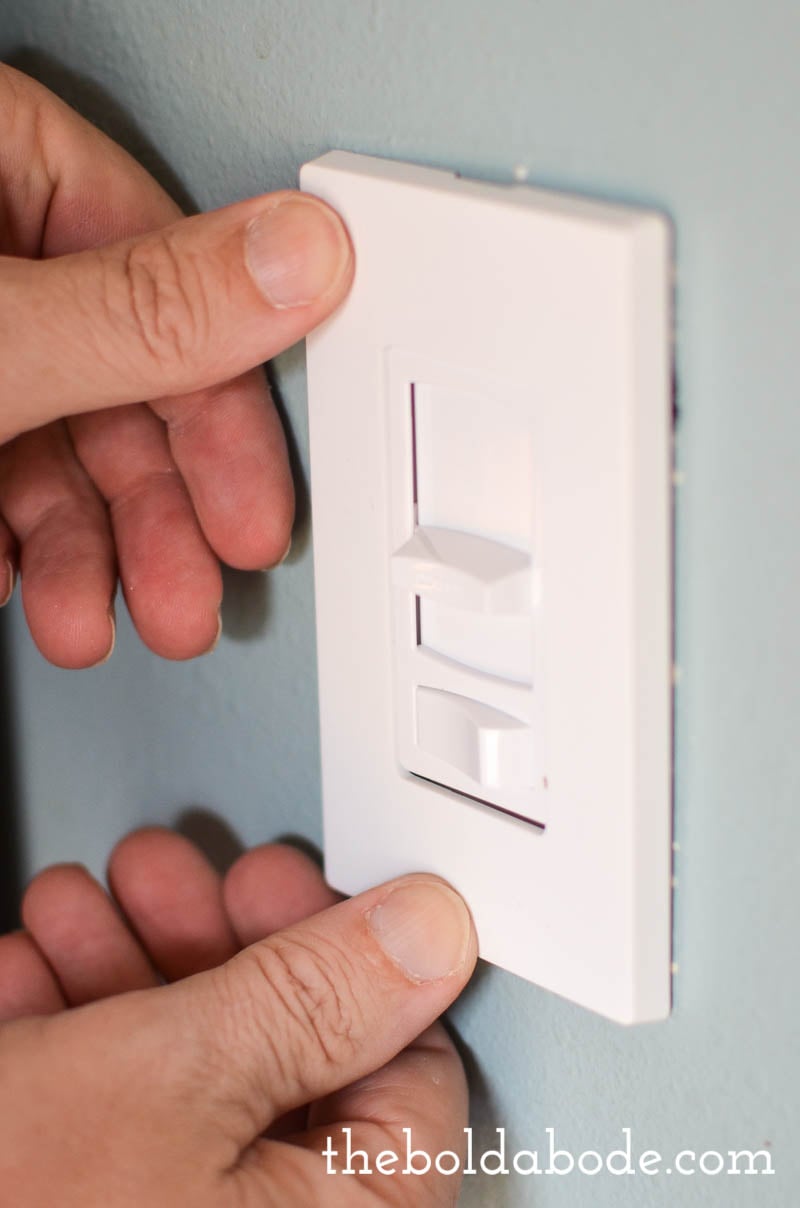 I have to admit, we did have some issues with the lights flashing, but there is an adjustment knob on the switch that you can play with.  Once we got that setting right, the lights stopped flashing.  I love a good dance party, but not first thing in the morning when I’m trying to get to the fridge and grab my kombucha.

Have you ever changed out light switches?

Let me know down in the comments below! 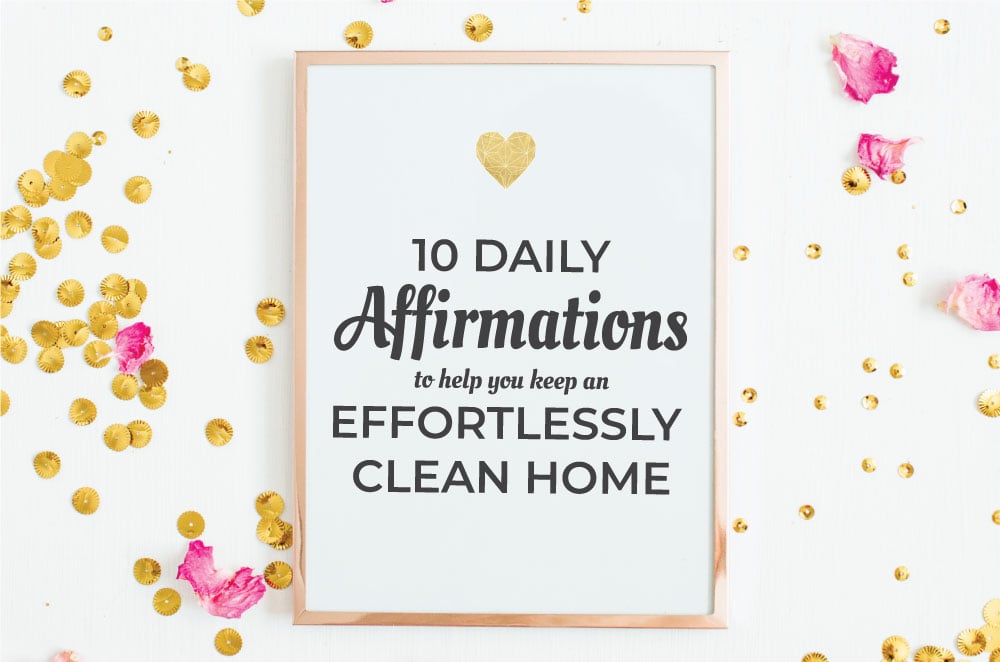 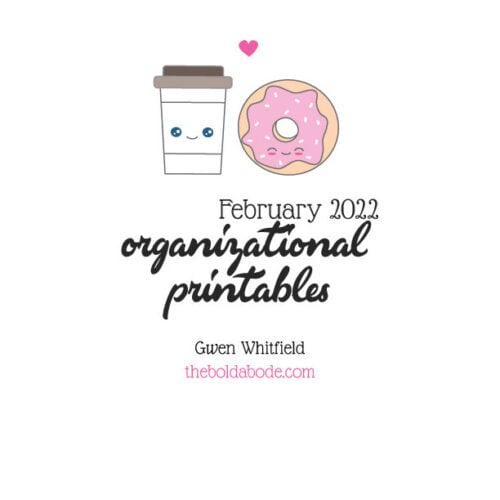