Tired of the same old canned cinnamon roll? Try out one of these 10 Creative Recipes using Cinnamon Rolls! Breakfast will never be the same!

Here at The Bold Abode, we do love some cinnamon rolls.  Yes, we have in the past been gluten free. Now that my oldest has flown the nest, we don’t have to be so crazy about it. Ergo, Cinnamon Rolls. 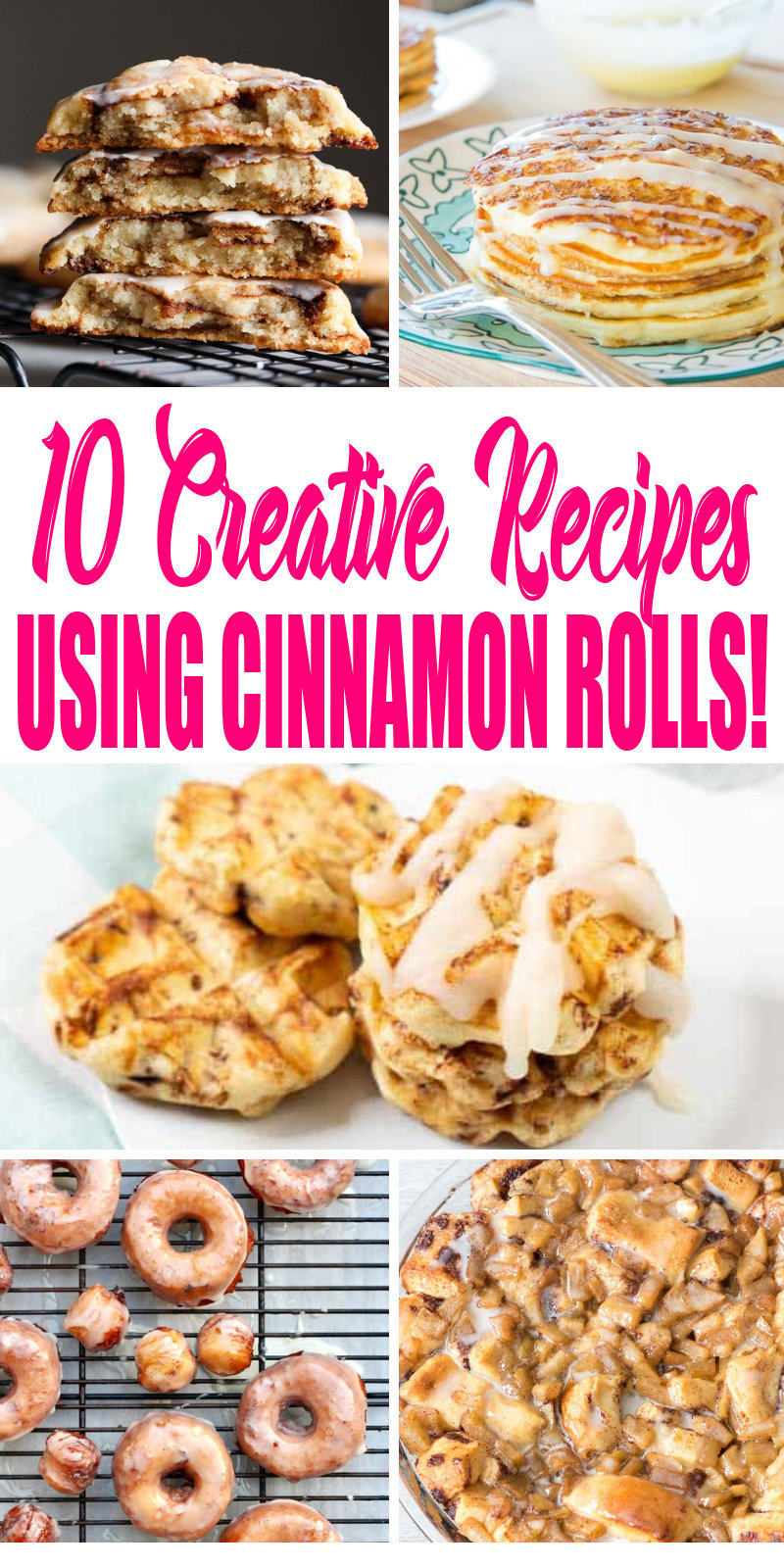 Take some time and visit each site to see the recipe and enjoy the beautiful photographs.  If you’re like me, photographs of food can be just as enjoyable as the actual food itself. 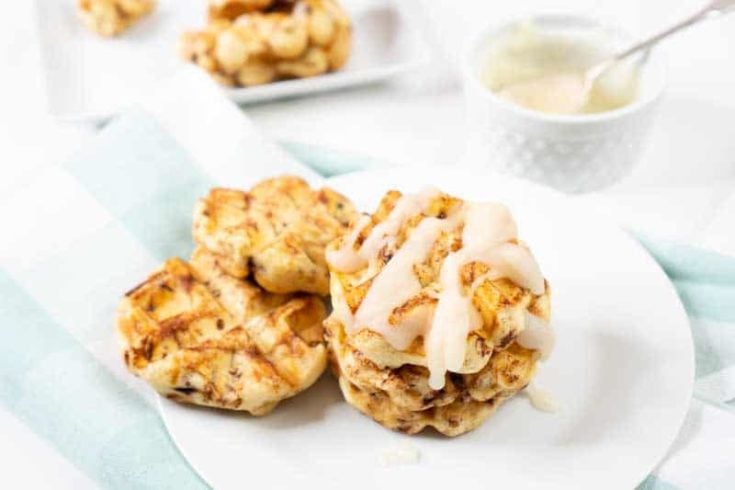 These Cinnamon Roll Waffles from Shaken Together look amazing! And how awesome to you use canned cinnamon rolls? Very little prep for a tasty treat! 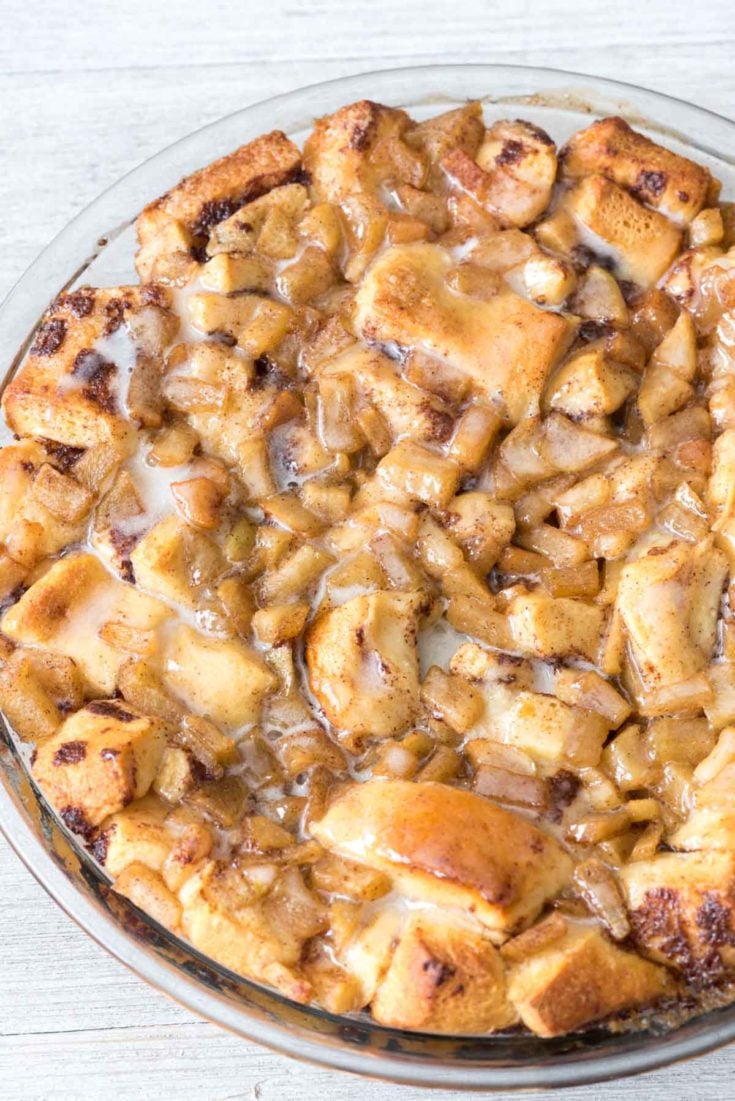 Apple Fritter Cinnamon Roll Bake is an easy apple brunch recipe that’s like a monkey bread and a bubble-up bake all in one! Cinnamon rolls and apples for breakfast for all! 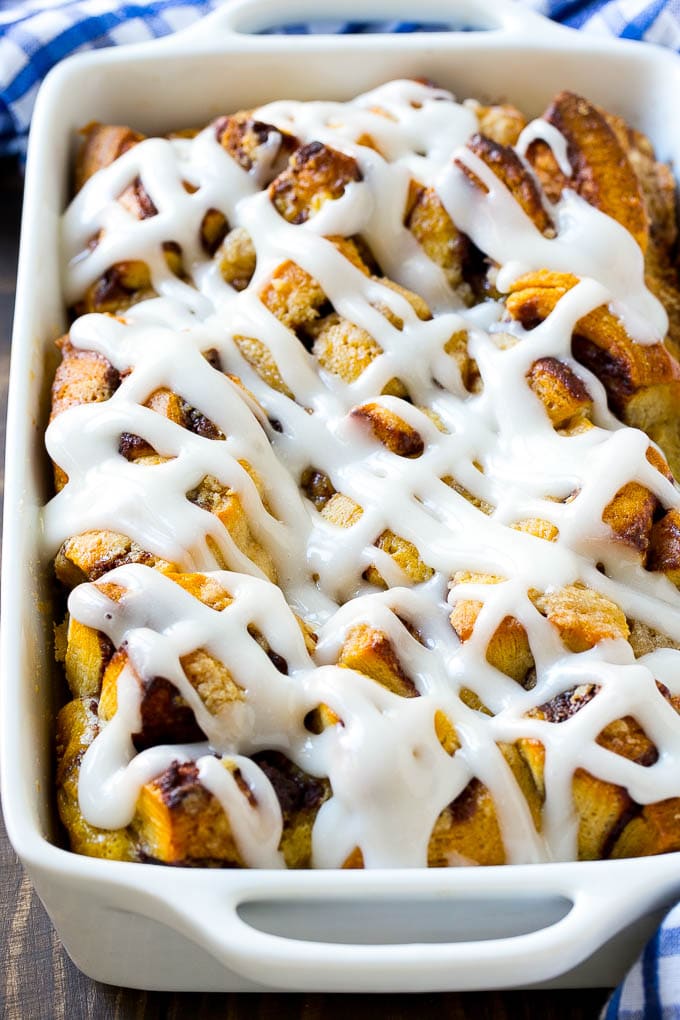 This cinnamon roll french toast casserole recipe is so simple to make and is the star of any breakfast or brunch! 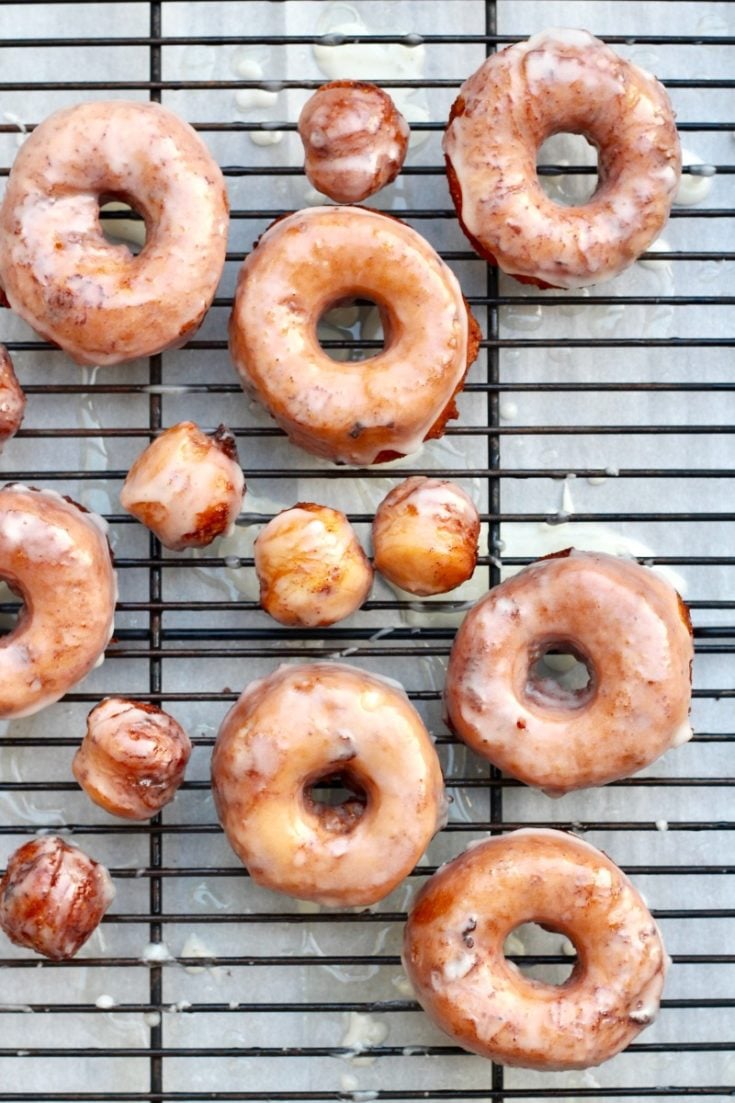 Why choose between cinnamon rolls and donuts when you can have the best of both with these Cinnamon Roll Donuts? A brilliant and tasty twist to your favorite canned cinnamon rolls! 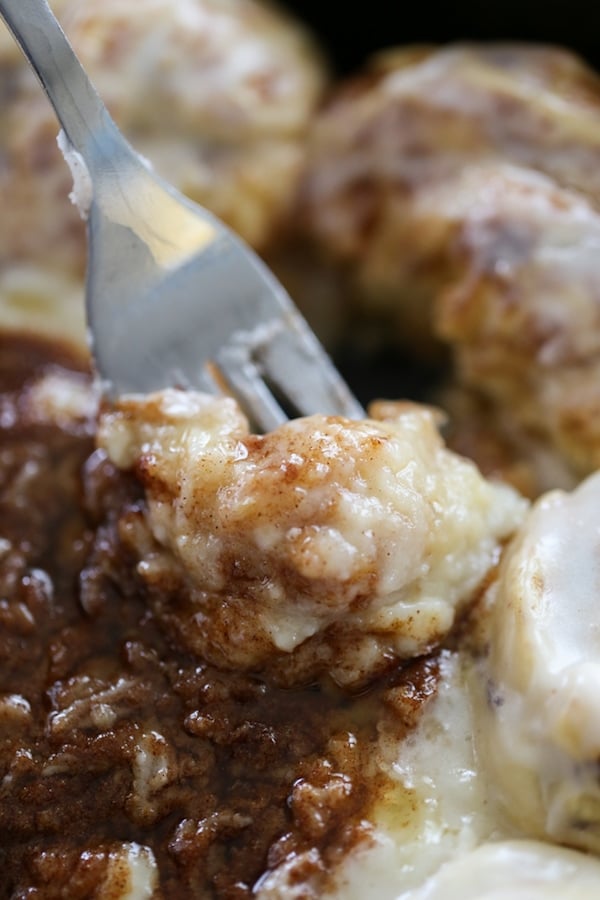 This Cinnamon Roll Cheesecake Dip is a decadent, crazy simple dessert or breakfast! It only takes about 30 minutes from start to finish! 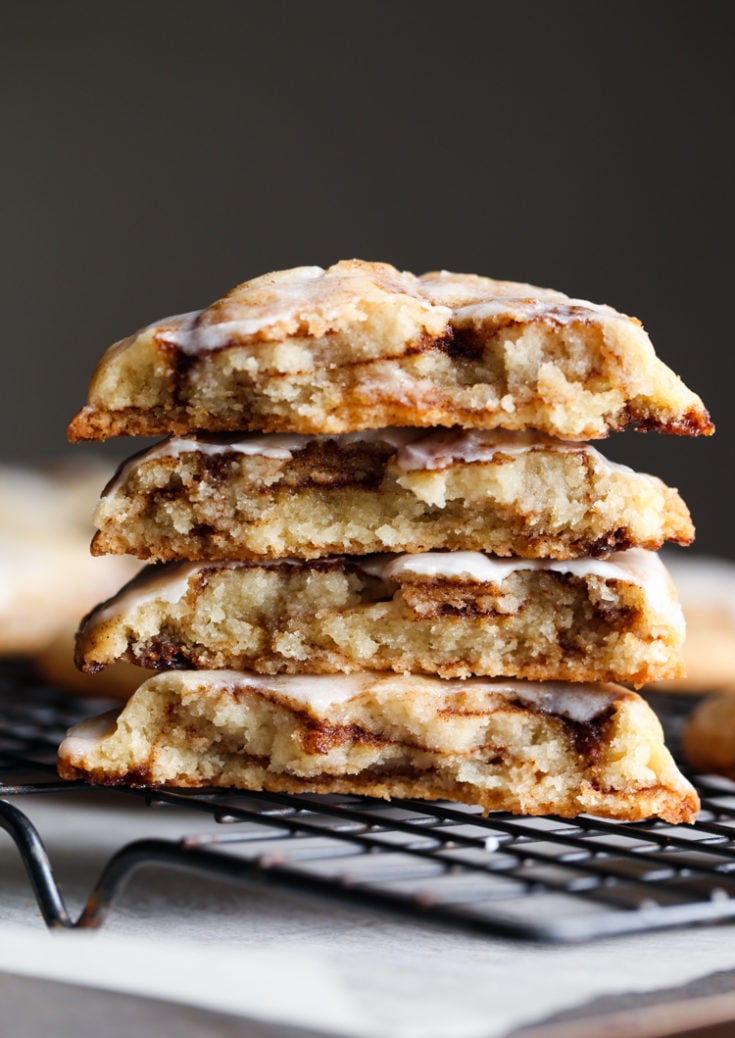 Cinnamon Roll Cookies are thick, soft, buttery cookies, swirled with cinnamon sugar and topped with sweet icing. All the flavors of a cinnamon roll in a EPIC cookie recipe! 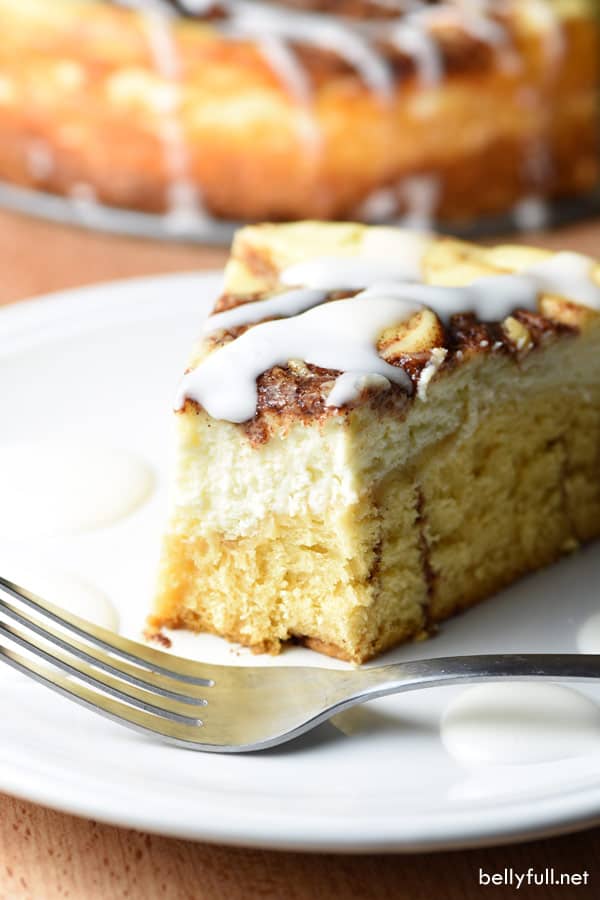 This Cinnamon Roll Cheesecake is the most delicious mash-up when creamy cheesecake and cinnamon rolls collide! 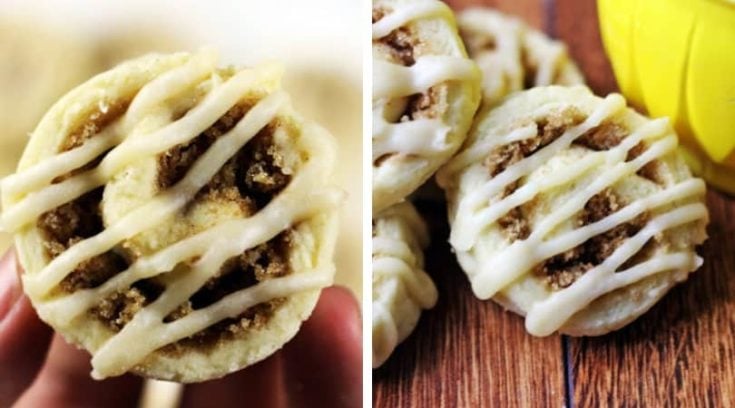 Cute little Cinnamon Roll Sugar Cookies with Cream Cheese Icing will satisfy your cinnamon roll cravings without nearly as much effort! Great for dunking in coffee! 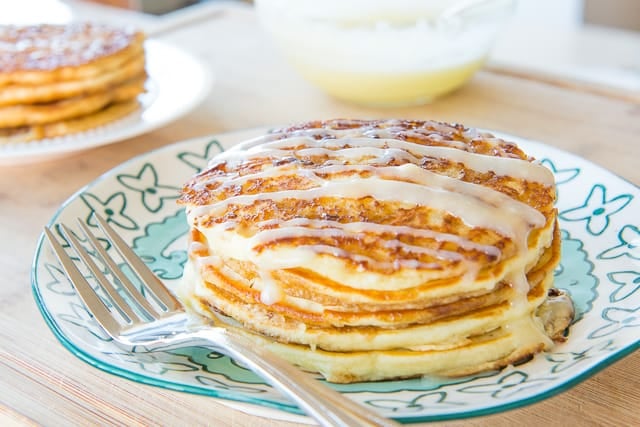 These Cinnamon Roll Pancakes have all the best elements of a classic cinnamon roll, but in pancake form. They’re perfect for an indulgent weekend brunch!

The Benefits of Using Pre-Made Rolls

Obviously, time.  Saving time is the biggest benefit of using the pre-made rolls. Plus, most of these recipes call for pre-made rolls, so trying to make your own dough might not be the easiest idea.  But if you love to make bread, I say, go for it!

What are the Best Pre-Made Cinnamon Rolls?

My favorite rolls are the Grands from Pillsbury.  I love them because they are closer to homemade, and they have different flavors throughout the year.

This summer, we tried the Strawberry.  They were actually pretty good.  I’ve seen Hot Cocoa and Pumpkin Spice as well, but for an everyday cinnamon roll, I lurve the Extra Rich Buttercream Icing.  If I could find some pre-made rolls in the freezer section, I’d use those.  Frozen bread dough is always the next best thing to using homemade, IMHO. (This post is NOT sponsored by Pillsbury or anyone else. I don’t work with brands anymore for any reason.  I always felt kind of icky when I had to add their “talking points”.)

What do you think?  Do you have a great idea for a recipe using cinnamon rolls?